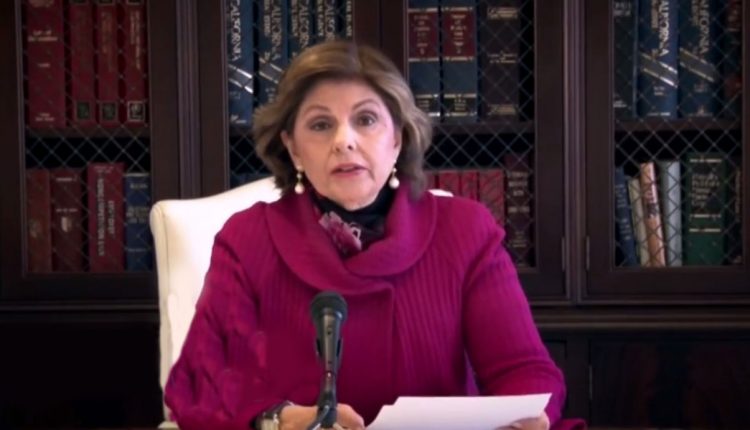 The first law of ecology is that everything is related to everything else.Law is a system of rules that are created and enforced through social or governmental institutions to regulate behavior. Law as a system helps regulate and ensure that a community show respect, and equality amongst themselves.The history of law links closely to the development of civilization. Ancient Egyptian law, dating as far back as 3000 BC, contained a civil code that was probably broken into twelve books.

It was based on the concept of Ma’at, characterised by tradition, rhetorical speech, social equality and impartiality. By the 22nd century BC, the ancient Sumerian ruler Ur-Nammu had formulated the first law code, which consisted of casuistic statements («if … then …»). Around 1760 BC, King Hammurabi further developed Babylonian law, by codifying and inscribing it in stone. Hammurabi placed several copies of his law code throughout the kingdom of Babylon as stelae, for the entire public to see; this became known as the Codex Hammurabi.

The most intact copy of these stelae was discovered in the 19th century by British Assyriologists, and has since been fully transliterated and translated into various languages, including English, Italian, German, and French.