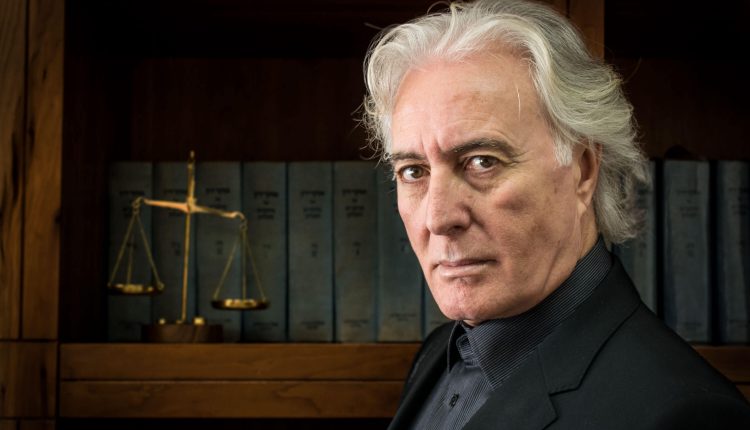 If we desire respect for the law, we must first make the law respectable.Sociology of law is a diverse field of study that examines the interaction of law with society and overlaps with jurisprudence, philosophy of law, social theory and more specialised subjects such as criminology.The institutions of social construction, social norms, dispute processing and legal culture are key areas for inquiry in this knowledge field.

Sociology of law is sometimes seen as a sub-discipline of sociology, but its ties to the academic discipline of law are equally strong, and it is best seen as a transdisciplinary and multidisciplinary study focused on the theorisation and empirical study of legal practices and experiences as social phenomena. In the United States the field is usually called law and society studies; in Europe it is more often referred to as socio-legal studies. At first, jurists and legal philosophers were suspicious of sociology of law.

Kelsen attacked one of its founders, Eugen Ehrlich, who sought to make clear the differences and connections between positive law, which lawyers learn and apply, and other forms of ‘law’ or social norms that regulate everyday life, generally preventing conflicts from reaching barristers and courts. Contemporary research in sociology of law is much concerned with the way that law is developing outside discrete state jurisdictions, being produced through social interaction in many different kinds of social arenas, and acquiring a diversity of sources of (often competing or conflicting) authority in communal networks existing sometimes within nation states but increasingly also transnationally.