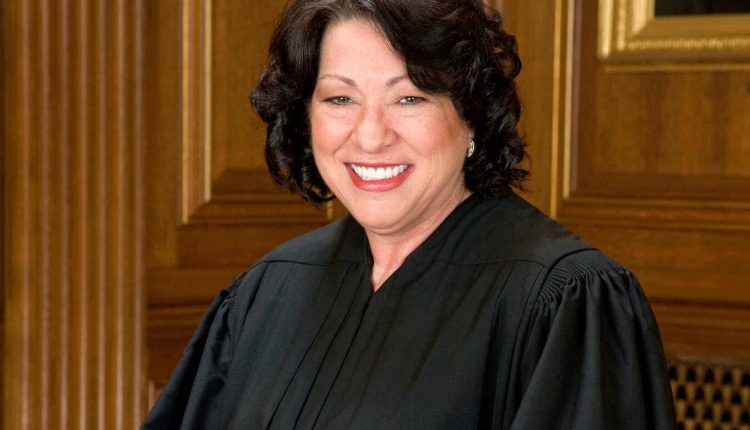 If you must break the law, do it to seize power: in all other cases observe it.The Old Testament dates back to 1280 BC and takes the form of moral imperatives as recommendations for a good society. The small Greek city-state, ancient Athens, from about the 8th century BC was the first society to be based on broad inclusion of its citizenry, excluding women and the slave class.

However, Athens had no legal science or single word for «law», relying instead on the three-way distinction between divine law (thémis), human decree (nomos) and custom (díkē). Yet Ancient Greek law contained major constitutional[disambiguation needed] innovations in the development of democracy.Roman law was heavily influenced by Greek philosophy, but its detailed rules were developed by professional jurists and were highly sophisticated.

Over the centuries between the rise and decline of the Roman Empire, law was adapted to cope with the changing social situations and underwent major codification under Theodosius II and Justinian I.Although codes were replaced by custom and case law during the Dark Ages, Roman law was rediscovered around the 11th century when medieval legal scholars began to research Roman codes and adapt their concepts.

Latin legal maxims (called brocards) were compiled for guidance. In medieval England, royal courts developed a body of precedent which later became the common law. A Europe-wide Law Merchant was formed so that merchants could trade with common standards of practice rather than with the many splintered facets of local laws.